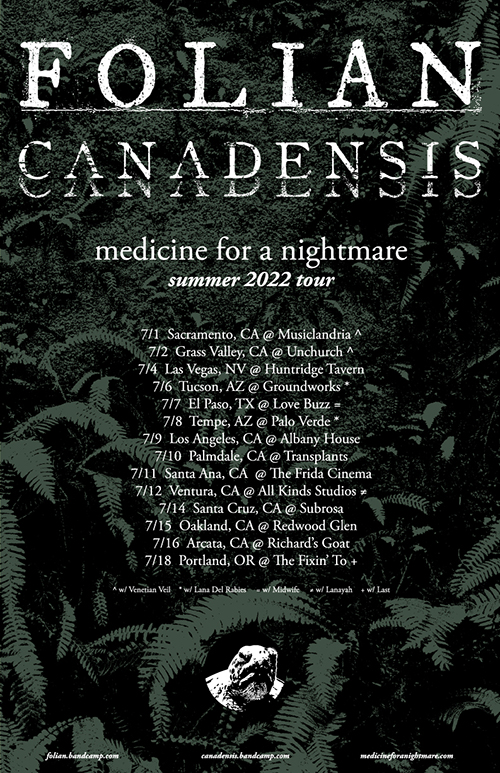 Greetings! Not only do we have 2 new full-length albums for you to sit with, but we are also hitting the road! We recently returned from 5 days in the forest at the incredible solstice festival, Litha Cascadia. One major takeaway is the reinforcement that sharing art and music in a space with other people feels vital. The connections have been energizing and we look forward to keeping the momentum going.

Our first musical release is from the one and only Lorna Dune! Anattā is a conceptual story of the dissolving of the Ego into natural environments - a bio-electric swampland, a mighty river flowing to the vast ocean, then entering into the Ether where radio waves rip atoms apart as it expands infinitely into the Cosmos. You can preview the album via Bandcamp and in our store. It will be released on most platforms on July 22nd.

Our second musical offering comes from the Portland, OR duo and curators of Medicine for a Nightmare, Canadensis. The Decades Apart Have Weathered Us Both explores missing fragments of the soul, traumatically lost or discarded by ego as it morphs through time. What might have been if issues were worked through instead of shed? Even if reunited, would the two parts still reject each other? It’s been so long. Check it out in the store, or find it on most platforms on July 29th.

Neither of these releases have lyrical vocals, yet they are full of life, adventure, struggle and growth. Both albums demand attention and are headphones friendly. 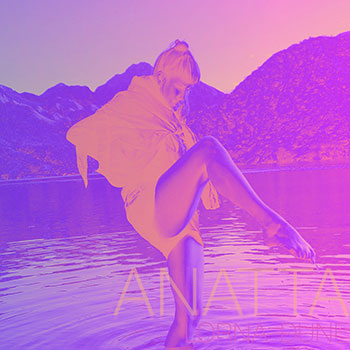 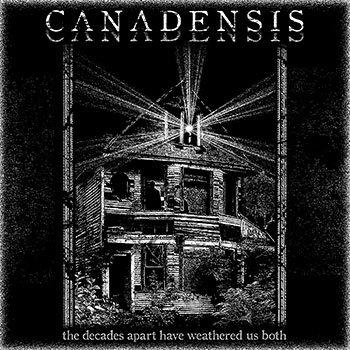 Medicine for a Nightmare is something between a publishing company, record label, and dispersed community. The main intention is to be a bridge and facilitate community by sharing ideas and experiences. Our goal is for this project to bring people together in a meaningful way, no matter where they physically exist.

We set out to curate a collection of thoughts and expressions to be part of a larger conversation, which began with our first release in January 2021, Part One. The Part Series is a perpetual publication in the form of a printed book with an audio music companion that contains thoughts and expressions including, but not limited to, photography and other visual art, poetry, prose, essays, and short stories, from a unique selection of contributors coming from many walks of life, age groups, and cultural backgrounds, to be a part of a larger conversation. The overarching theme of the series is embracing emotions and impermanence, with each book having a sub-theme.


We are in the planning stages for a variety of mixed-media releases for 2022, including the next part of the conversation titled Part Three. The theme of Part Three is ego reduction: navigating humility and confirming personal boundaries. If you would like to submit a piece for consideration, see the submission info page. 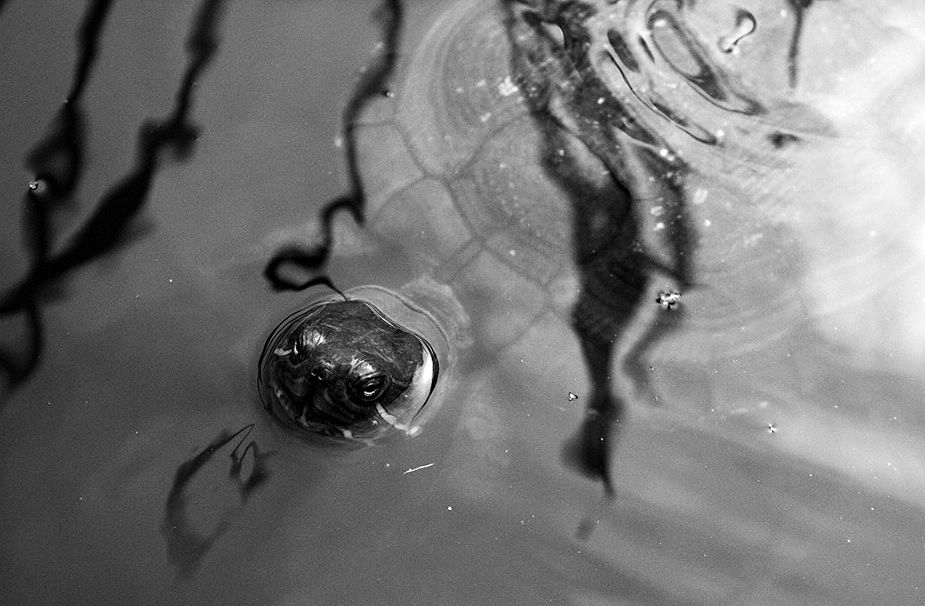